The Pipeline of Architecture 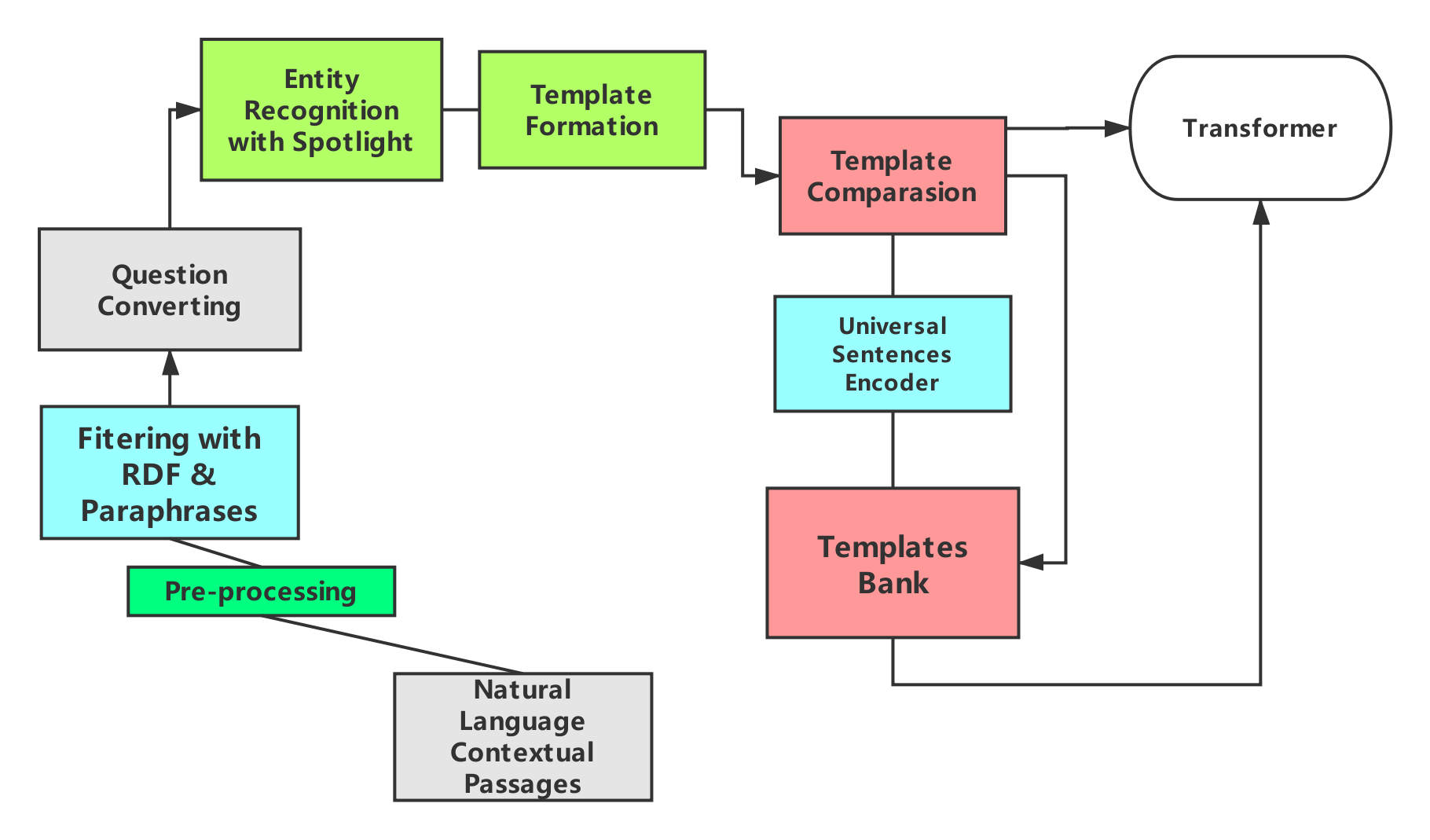 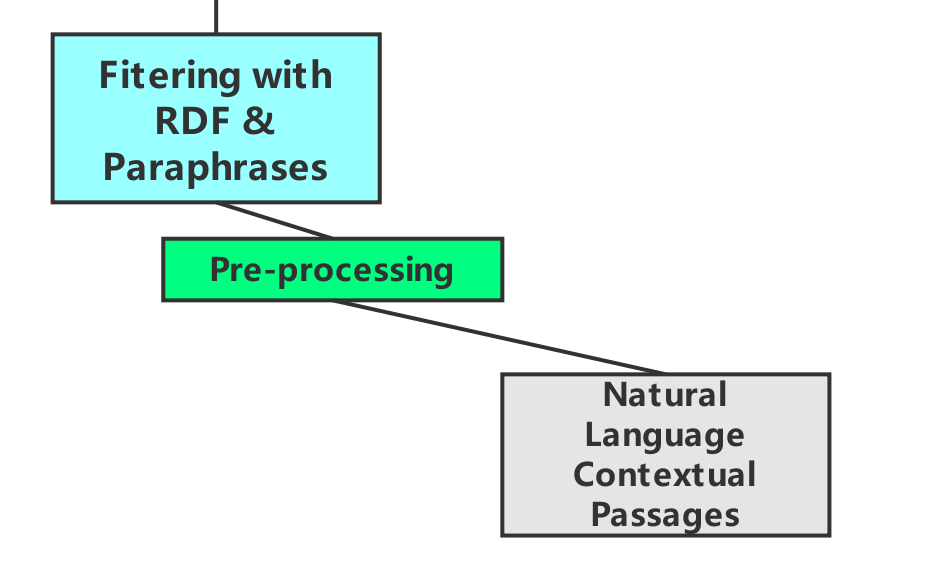 To generate the templates from the text extracted from Wikipedia, we need first to get the sentences containing RDFs.

We use the natural language passage from Wikipedia as input :

The passage goes through the pre-processing to remove the redundant characters and punctuations.

The cleaned passage will go into the part of neural coreferrences resolutions by spaCy and neuralcoref to confirm the subject’s words of the topic, like:

then, we use the wordnet via nltk to paraphrase the verbal forms of the predicate word,

which can facilate the pinpointing of the RDF and filter out those sentences that can match the < coreference(subject), paraphrase(predicate), object > triple.

Then we get the output question, for example:

after which, we use the DBpedia-Spotlight API to detect the category of the entity, whether to classify it by using which interogative word to ask the question, e.g.

then we can pick the who from the list of interogative words [who, what, where, which] for questioning.

which will be: dbo:Person;;; who is the father of <A> ; with the annotation of Spotlight.

2. Matching the new template question with existing templateset to see whether there’s already a similar template for this question

With the help of the product of Universal Sentence Encoder by importing TensorFlow-hub, the model calculate the vector similarity between the existing templates and these new questions.

If the similarity score can pass the treshold, the system automatically fetch the matched item’s template query to concatenate into the new question;

else if the treshold doesn’t pass that there is no similar question for this new question, the system will also generate the query based on the annotation triple and the regex to buid a template query for it. 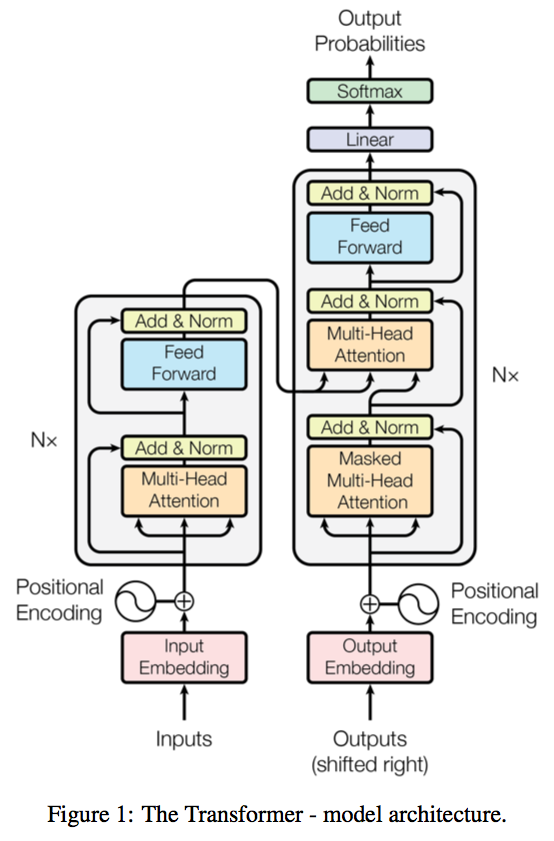 For the prominent performance in neural machine translation task of Transformer with attention mechanism, it can be one state-of-the-art neural model to do the natural language to SPARQL task.